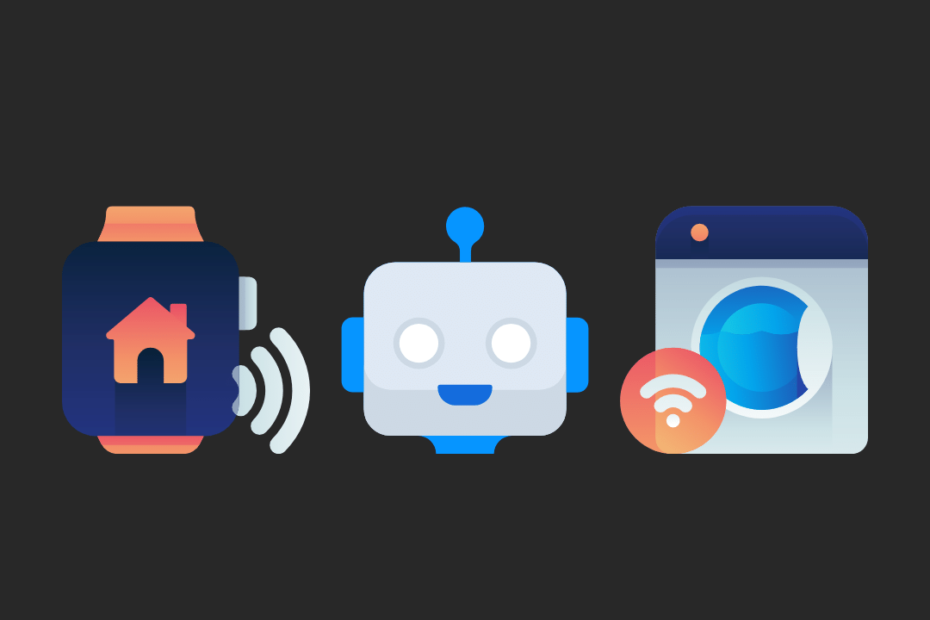 Ever since the beginning of civilization and all along the process of industrialization and technological advancements made by humans focus directly or indirectly on automation and in this post, we’ll discuss how this one property makes things easier, faster, and profitable.

Automation – What and Why ?

We believe in the intelligence and ability to think makes humans superior from the rest of the life on earth, hence we try to make physical work easier by applying the laws of physics like levers, gears, and many other theories as we want less work and effort. This is the reason we automate things that are time taking, boring and repetitive. But is this complete automation? No, by automation we mean carrying out a work/process by itself with very limited human effort and monitoring which is much advanced than just simplifying a work process. Here are a few points that affect the automation process

Automation Then vs Now

In the beginning, most of the repetitive and heavy work tasks in factories, industries, assembly lines, and in the manufacturing fields automation led to a higher rate of production with increased speed and efficiency, note that most of them required less intelligence or no decision making due to technological limitations. However, now automation is everywhere replacing humans at a rapid rate and performing all kinds of repetitive and time-consuming tasks quickly and economically as we need not pay the machine for its work unlike a real-human and all the machine might need is a power source and some maintenance.

Besides this with the help of modern technologies like machine learning, computer vision, and artificial intelligence many advancements led to machines or robots performing decision making and classification, much faster and efficient surpassing human’s ability to perform the same in all aspects.

Digital Automation – the Diamond in the rough

So, you might wonder there are machines and robots everywhere and nothing’s left to automate. But NO, that’s not how automation works, just think different it was never the robots they’re nothing but a piece of metal but it’s the software, yes that artificial brain of it which we managed to pull it off. Modern automation is limited not by mechanics but by the intelligence and cognitive skills of the software. Observe and think of the things we can automate digitally. It need not be a task too complex for example there are many apps to automate social media processes like posting, liking, tweeting, etc. We have barely scratched the surface of digital automation.

Technologies like Digital Workers a software which works alongside humans with the ability to understand the business logic, error-free performance and increased productivity are already being embedded in our daily life in the form of IVR (Interactive voice response), customer support bots, bots on social media like twitter which brands use not only to respond but also to share updates and preserve brand value, voice assistants, they’re all the part of automation replacing human work and intelligence to provide fast, intelligent service, along with the ability to handle the demand of any amount at a reduced cost and time.

Modern automation is replacing humans with all aspects including intelligence at an alarming rate. However, the irony is that efforts are also being made to make them look and feel more human. This is one of the first posts in Billion Dollar ideas at matrixread.com and I wish you would’ve found an idea or lead with the help of this. Did this post help, any suggestions want to suggest the next post in this series? Comment below your thoughts and ideas!

Tags:Automationideas
previousLearn Android App Development with Kotlin for free with Google Codelabs
nextIs your website mobile friendly, 3 ways to test, and its effect on Google Ranking