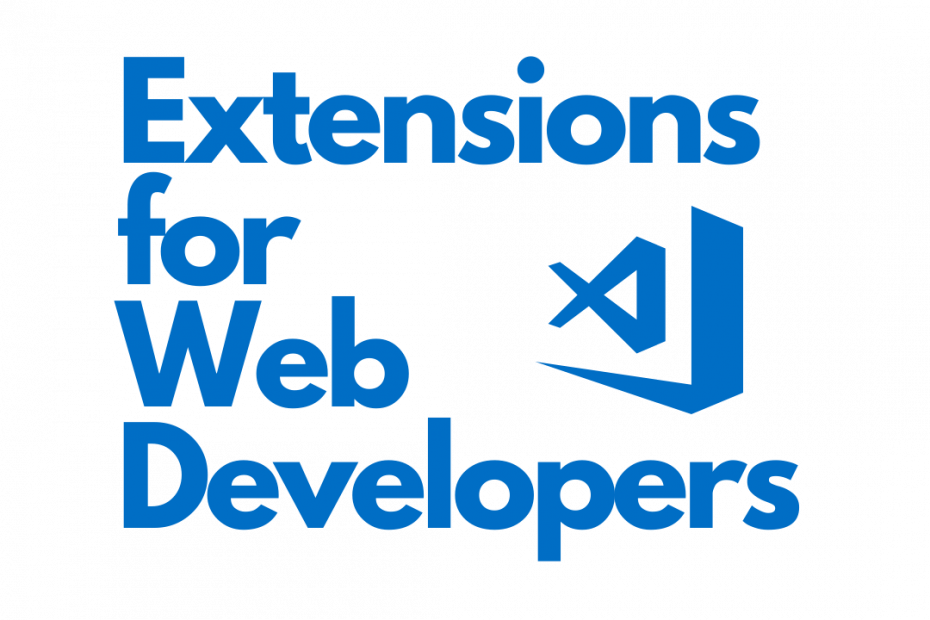 VS Code extensions for WEB developers

Extensions are cool but, too many can affect performance and complicate things. As developers, we can use extensions to automate stuff and save time which in turn boosts productivity. In this post, I’ll share some of the extensions I use and had saved me a lot of time to write better code.

ESLint is a tool that analyzes your code and helps you fix common syntactical errors that might cause problems later, hence automatically maintain code quality.

The list is not complete without this, IntelliCode offers AI-assisted code completion and it gets much better in the case of javascript. I personally simplified a lot of my code using some of the suggestions offered. TypeScript support is also great.

We might be working with a variety of dotfiles like (.git) and folders like assets, components, and redux. Sometimes, it is easier to identify files by their icons and this extension makes it possible.

When it comes to themes there are a lot of variants and I use the Material theme. What are your favorite extensions?