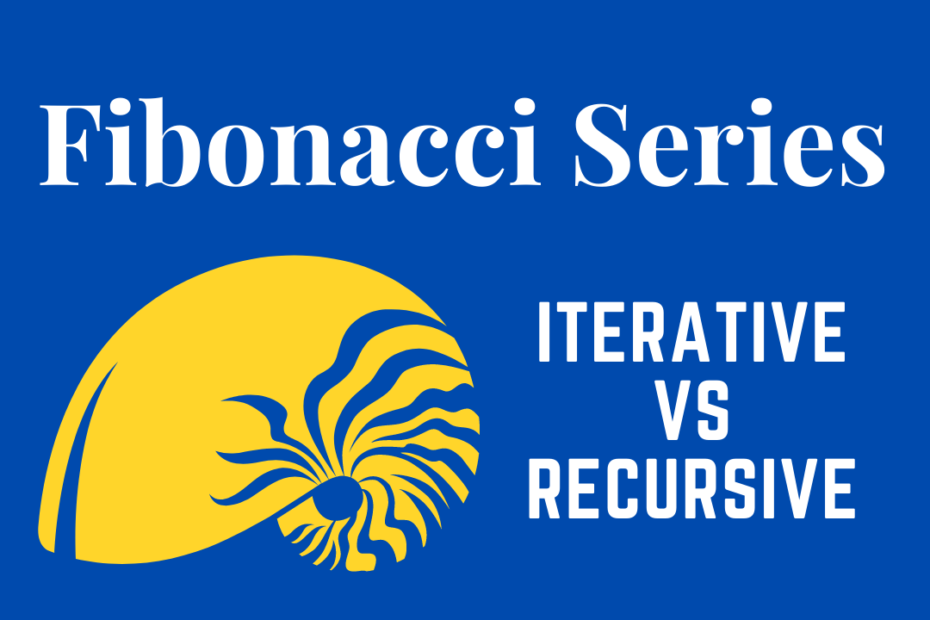 The Fibonacci Series is a standard programming problem scenario, and we can obtain the series or nth Fibonacci number using both iterative as well as recursive. In this post, we’ll compare, discuss both methods and their complexities.

The principle behind this order/sequence is very simple

Space looks constant but every time recursion is carried out there is a lot going on in the background as stack memory is used up for every call.

Which one is the Fastest?

It’s obvious, Iterative method is the fastest as well as memory efficient as we store only the last two values.